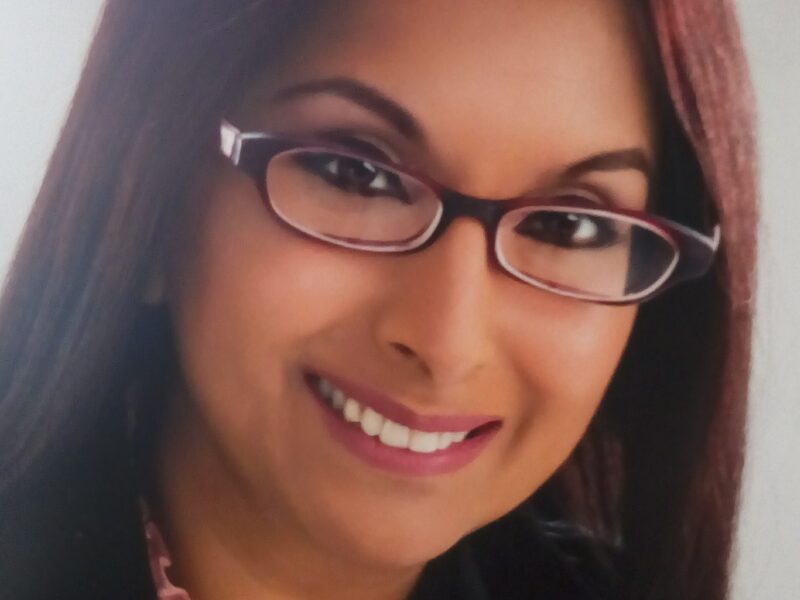 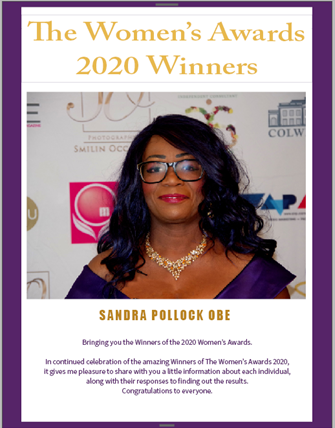 And The Winners Are

We are so proud of our Winners as we know you are as well. Here is another opportunity to get... Read More 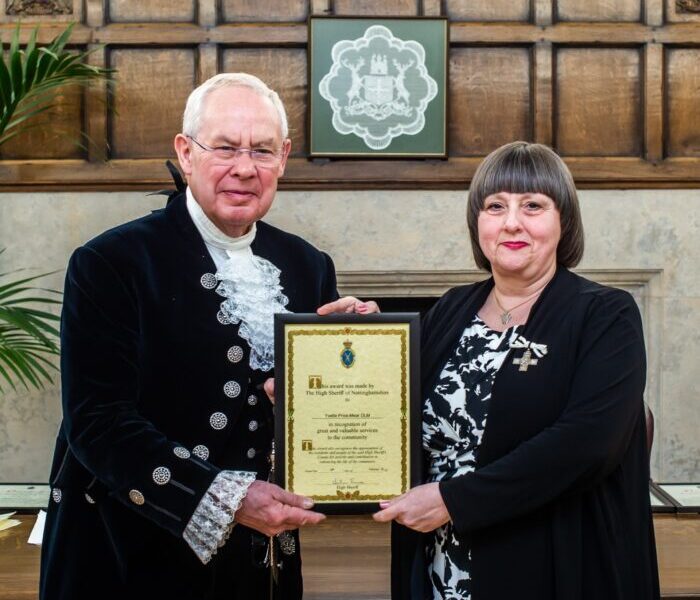 In our first webinar of the year, we’re joined by one of the region’s most prolific and successful volunteers. A... Read More 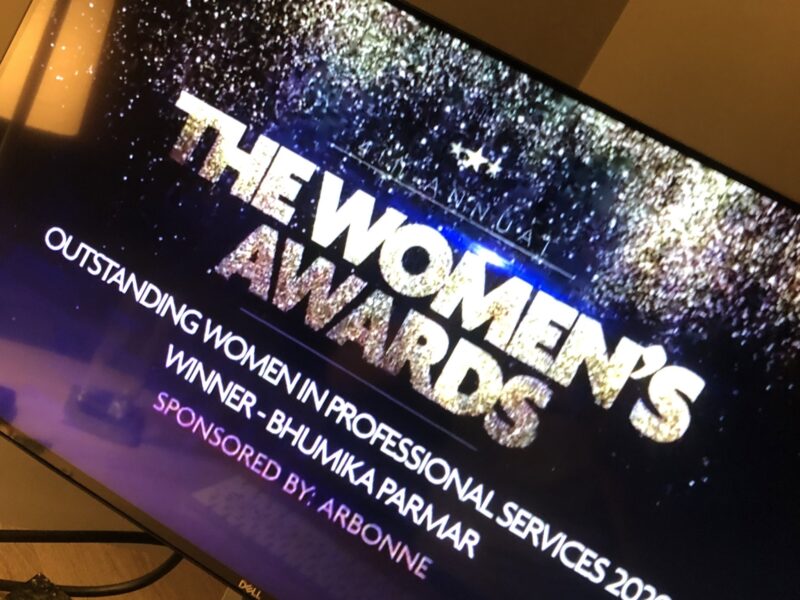 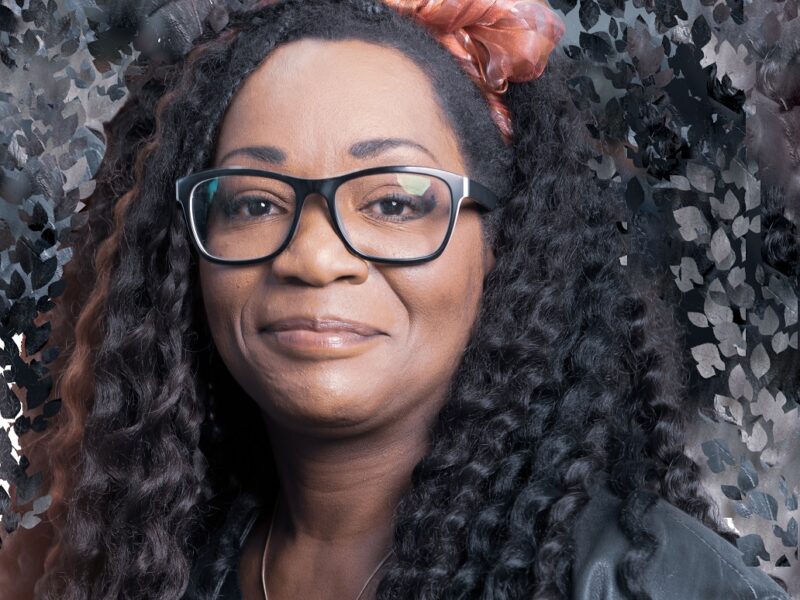 Sandra Pollock Founder of the Women’s Awards was among those named on the Queens Honours List 2021.  Sandra has been... Read More 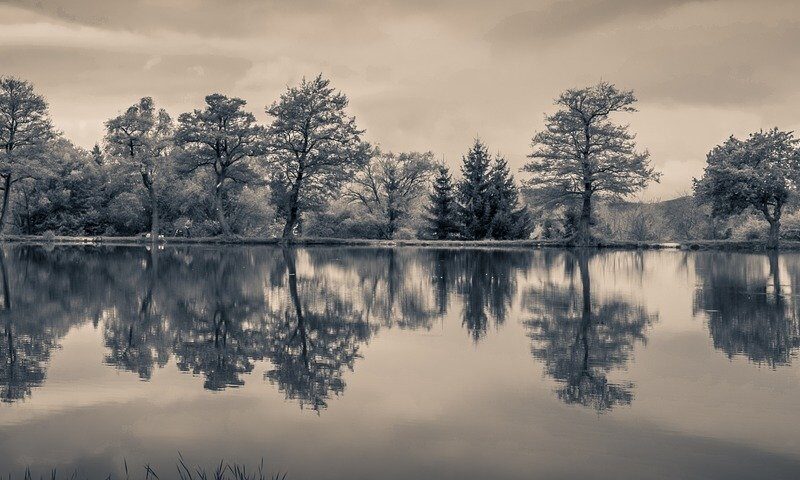 Everything Must Change - Reflections

I’m sure we’ve all had enough of hearing everyone say what a challenging year this has been, but that doesn’t... Read More 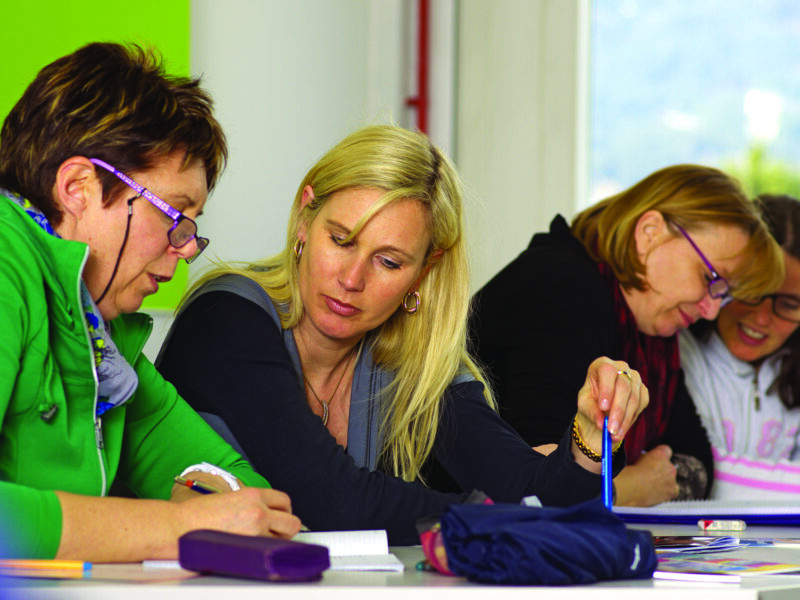 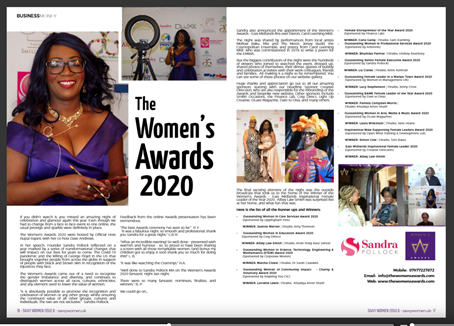 We like to spread the news about the Women’s Awards as far and as wide as possible.And what’s better way... Read More

Regional growth makes way for the role of patron for honoured role model. The growing impact of the Women’s Awards... Read More