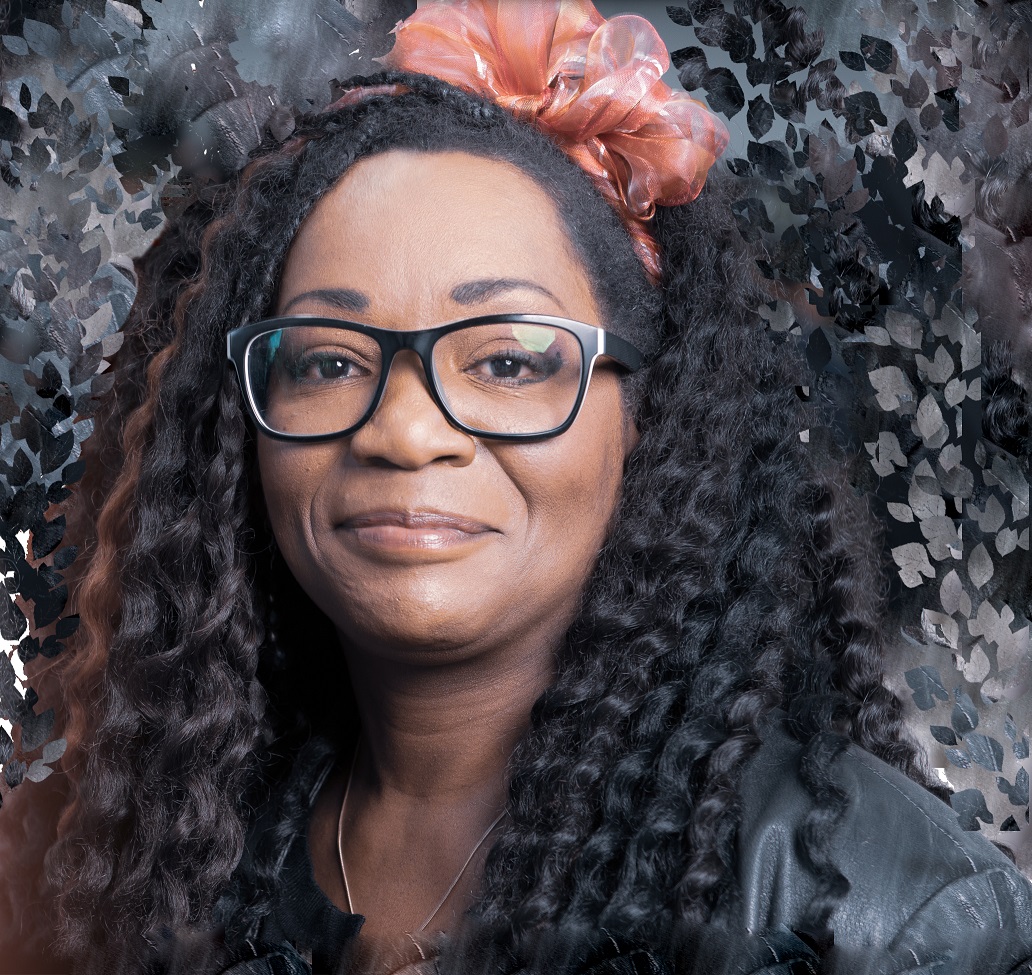 Sandra Pollock Founder of the Women’s Awards was among those named on the Queens Honours List 2021.  Sandra has been awarded an OBE for services to Equality.

Those who know Sandra well will know of her many years of tireless work in this area, not only on behalf of women, as noted with The Women’s Awards, but in many other sectors both locally and nationally.  She receives this OBE in recognition of her national contribution.

“It’s an incredible honour to receive this acknowledgment and recognition of my contribution and work.  It’s amazing. I kept re-reading the letter when I received it.  The work I do is done because this is what I believe to be right.  Achieving equality is good for all of us. I’m humbled, honoured and grateful to those who nominated me for a Queen’s Honour. I don’t know who, but I take it as huge encouragement to continue my work in the area of Equality for all.”

“Sandra is a very worthy recipient of this tremendous national honour for her amazing leadership. “

If you missed her name on the Honours List 2021 it may be due to the use of her full and formal name, Sandra Marilyn Barnett-Pollock.

We congratulate Sandra Pollock OBE on her achievement and look forward to her continued outstanding leadership of The Women’s Awards organisation.