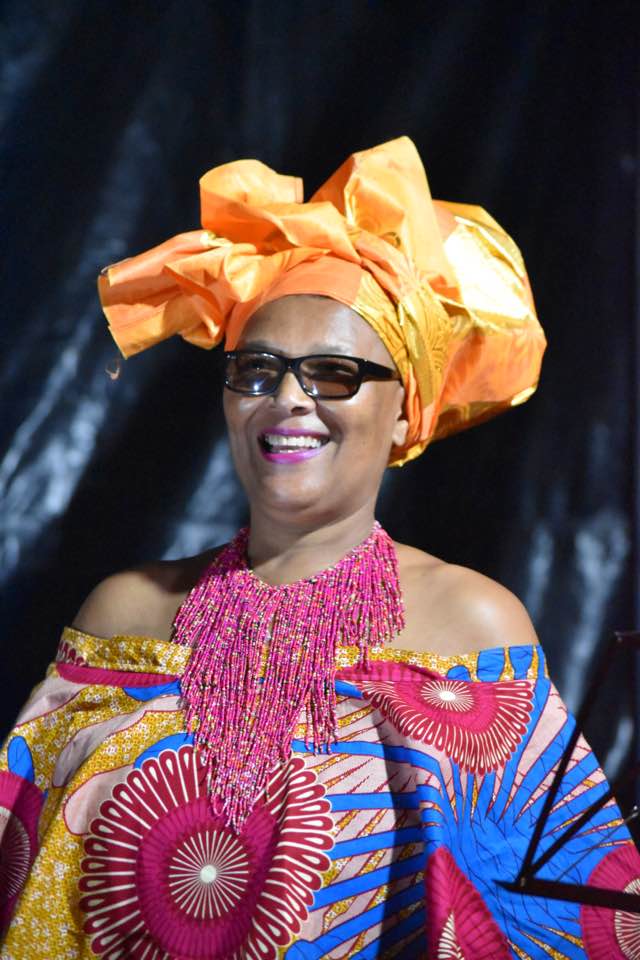 Regional growth makes way for the role of patron for honoured role model.

The growing impact of the Women’s Awards has been heightened yet again by the announcement of it’s new East Midlands Patron, Carol Leeming MBE FRSA, made during this year’s prestigious and glitzy online awards presentation and celebration on Friday 9th October 2020.

In her acceptance speech, Carol Leeming noted that the Women’s Awards – East Midlands, formerly the East Midlands Women’s Awards (EMWA) is “…one of the best things that’s ever happened to the East Midlands”. It celebrates the achievement of women across this region for the real positive impact that they make. The organisation itself has been going four years and I speak as a former recipient of one of their awards and I know how career-enhancing this can be.  How it can really aid a woman’s growth, her sense of herself.

How empowering that really is but more importantly, the way it proclaims to the world at large that we have within this Region women who are doing absolutely incredible, fantastic work. And it’s really good to have an organisation that celebrates that, that acknowledges that.  And I am thrilled to be the Patron for this organisation.  I know that in the four years that it’s been going it has already created an incredible legacy…”

Sandra Pollock, Founder of the Women’s Awards said “We are thrilled to have Carol join us in this new role of Patron.  She comes with a wealth of experience and ability.  Carol has a national and international standing and has been an activist for women’s rights and equality for a long time.  We still have a way to go on these issues and the impact of Covid-19 is said to have set progress back for women.  We need to continue to give recognition to women’s contributions.  Carol will be a great asset.”

In addition to the role of patron, the Women’s Awards now also has a board of founding members who will support the continuing vision and plans for the organisations growth and support to women across the wider Midlands region.